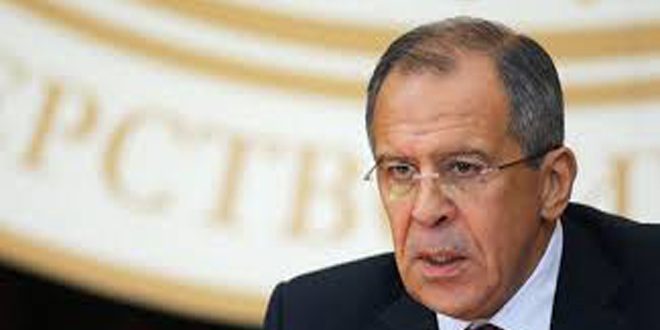 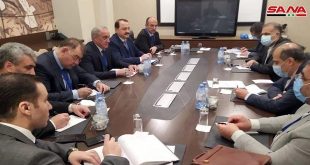 The Russian Foreign Ministry said in a statement that the two sides discussed in detail the preparations for the Syrian National Dialogue Congress in Sochi.

The Ministry said that the Russian side asserted the importance of this event to activate successfully the needed political settlement for the crisis in Syria in a way that would comply fully with UN Security Council Resolution 2254.

Lavrov explained earlier that that the main goal of the Sochi Congress is providing the biggest amount of support for the Geneva process under the supervision of the United Nations, so that intra-Syrian dialogue could produce the desired results.

Furthermore, the Ministry reemphasized that the Congress will be held as planned on January 29-30.