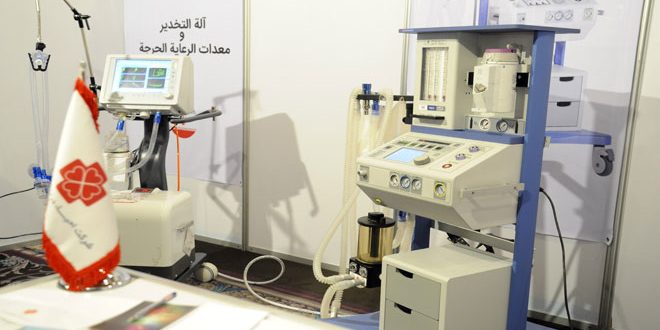 Damascus, SANA – The Iranian Pharmaceuticals, Medical Supplies, and Food Industries Expo kicked off on Tuesday at Dama Rose Hotel in Damascus with the participation of 40 companies.

The expo, which will run until January 11, is sponsored by the Iranian Embassy in Damascus and the Iranian-Syrian Economic Relations Development Committee. 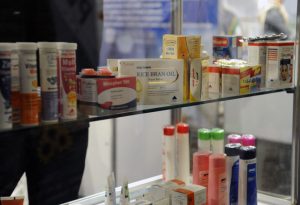 He added that there are discussions and studies between the two sides regarding establishing new industries, factories and production lines.

For his part, Assistant to the Advisor of the First Deputy of the Iranian Ambassador Mostafa Qasimi said that the products showcased in the expo are 100% Iranian products and reflect the abilities and existing scientific resources of Iran.

Head of the Syrian Doctors Syndicate Abdelqader Hassan said that during his tour in the expo, he saw high quality equipment the Syrian medical facilities need, in addition to high-quality specialized medicines.

Some of the companies participating in the expo include Tavan Sazan which has been producing prosthetics for 25 years, Media for medical and lab supplies, Asia Goldman for producing medical supplies for conventional and plastic surgery as well as radiotherapy, Kayhan Darou for pharmaceuticals, Merdas which produces surgical equipment and bodybuilding products, and Mehr Danesh which offered treatment for patients from Syria at its centers, among others. 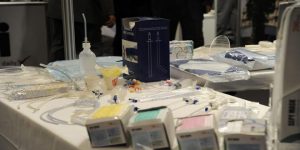 Representatives of these companies said that their participation seeks to learn about the needs of the Syrian market and advertise their services including exports, technical support, and cooperation, voicing hope that the expo will lead to finding means to help provide the needs of hospitals in Syria and establish partnerships long-term business relations. 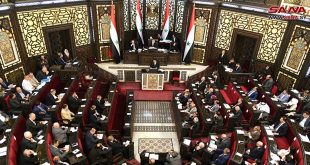