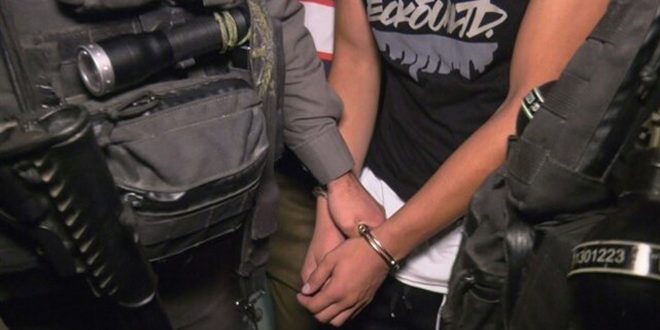 Palestinian Wafa News Agency said that Israeli occupation forces broke into neighborhoods in the old city of al-Quds and in Shu’fat neighborhood, and arrested a number of Palestinians and transported them to the detention centers in the occupied city.