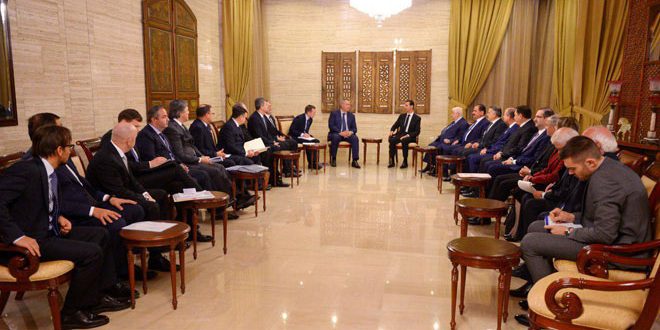 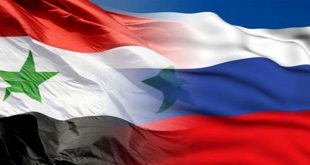 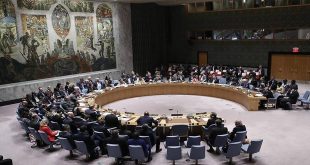 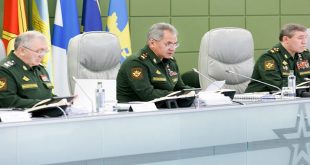 President al-Assad said that the continuous victories achieved in the fight against terrorism in Syria provide the necessary conditions for accelerating and strengthening the process of reconstructing what has been destroyed by terrorism in many Syrian regions, which should open wide economic prospects and further opportunities for cooperation between Syria and Russia.

He added that in view of the historical relations between the two friendly countries and peoples and the honorable positions adopted by Russia towards Syria and its people, which have been consolidated in the framework of confronting the terrorist war against Syria, it is natural for Russia to be an important partner in the process of reconstruction in various sectors.

For his part, Rogozin underlined the significant progress in Syrian-Russian economic cooperation and the efforts exerted by the Syrian-Russian Joint Committee for expanding this cooperation further to benefit the peoples of the two countries.

He stressed that Russian government and companies are always ready to provide all support and expertise available to contribute effectively to the process of rebuilding Syria and supporting the Syrian people to achieve their aspirations of progress and prosperity.

The meeting was attended by Syrian Deputy Prime Minister, Foreign and Expatriates Minister Walid al-Moallem, along with the Ministers of Finance, Petroleum, Electricity, and Transport, in addition to the Secretary of the Prime Ministry, the Assistant Foreign and Expatriates Minister, and Deputy Chairman of the Planning and International Cooperation Commission.