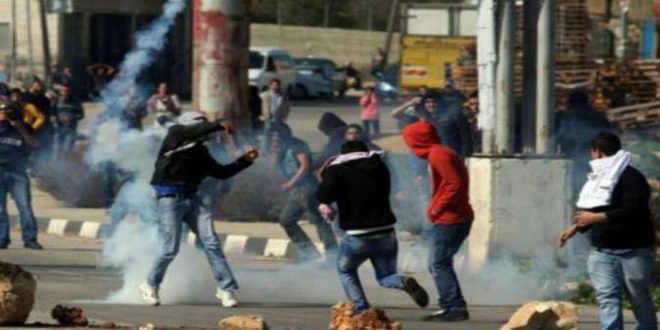 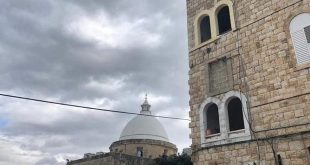 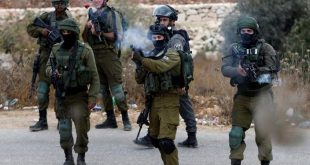 Occupied al-Quds, SANA_ Large crowds of protesters have taken to the streets in the Palestinian cities to denounce President Donald Trump’s decision to recognize al-Quds (Jerusalem) as the capital of the Israeli occupation entity.

The occupying forces targeted protests with live bullets and poison gas bombs to suppress them.

The Palestinian WAFA news agency reported that large crowds marched from al-Aqsa Mosque on Friday to express their rejection of Trump’s decision, adding that the Palestinians clashed with the occupation forces at Qalandiya checkpoint in the city of Ramallah and Kafr Qaddum, Azzun and Jayyous in Qalqiliya in the West Bank.

Israeli occupation forces also raided Palestinian protesters in Bab al-Zawiya area in al-Khalil city, at the northern entrance of Bethlehem city, in the Attouf Plain, southeast of Tubas, and in the Old City of al-Quds.

The Palestinian cities of Nablus, Jenin, Tulkarem and Salfit also witnessed demonstrations of anger in rejection of the occupation and denouncing US policy.