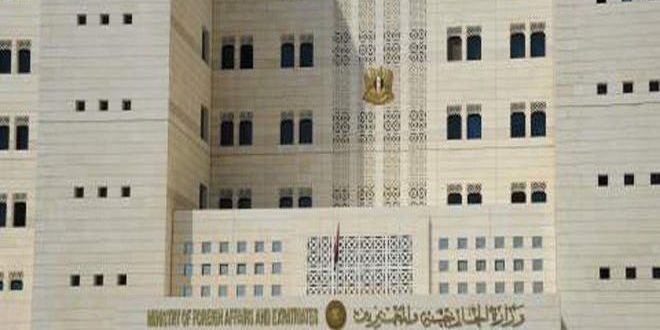 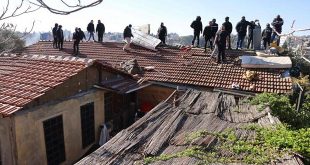 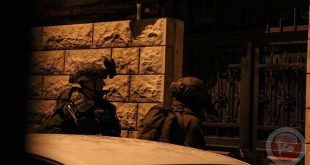 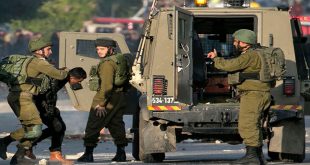 Damascus, SANA- Syria condemned in the strongest possible terms the US administration’s intention to move the US Embassy to occupied Jerusalem and to recognize it as Israel’s capital, holding the US President and his allies in the region responsible for the dangerous repercussions of that decision.

A source at Foreign and Expatriates Ministry told SANA Wednesday that the Syrian Arab Republic condemns in the strongest possible terms the US President Donald Trump’s intention to move the American embassy to occupied Jerusalem and to recognize it as capital of the Israeli occupation in a way that crowns the crimes of usurping Palestine, displacing the Palestinian people and establishing the Zionist entity at the center of the Arab world to be a basis for imposing hegemony on the Arab Nation, looting its potentials and preventing any kind of unified Arab action.

The source called for establishing a new global system that respects states’ sovereignty, preserves peoples’ rights and puts an end to the destructive policies, the collapsing value system and the hypocrisy which has become an inherent attribute to the US Administration and the countries subordinated to it, holding the US President and his allies in the region responsible for the dangerous repercussions which will result from this decision.

The source went on to say that Syria has always warned that the state of fragmentation and partition among the Arab states and the subordination of some Arab regimes to the US administration’s dictations have harmed the supreme interests of the Arab nation, calling upon those regimes to be aware that the US has been throughout its history a main supporter of the Zionist entity and the first enemy of the Arab Nation.

The US President would not have dared to take this step without his alliance with some Arab regimes which have always conspired against Syria and the Palestinian Cause, the source noted.

Syria renews its call on the Arab people to defend the Arab rights, sanctities and interests which have been undermined due to the hostile policies of the US administration and the countries subordinated to it and due to the shameful submission of some Arab regimes which have provided all types of support to the Takfiri terrorism to deplete the nation’s potentials in order to implement policies which contradict with the nation’s interests and threats the whole Arab existence, the source reiterated.

The source concluded by emphasizing that the Palestinian Cause, which has always been the compass for the Syrian foreign policy, will remain alive through the will of the honest Arab people, adding that enhancing the resistant Arab stance constitutes the best response in order to foil the aggressive schemes targeting the Arab Nation and to put an end to the normalization by some subordinate Arab regimes which serve the Zionist project, and to mobilize capabilities and potentials for defending the interests of the nation, protecting its existence, liberating the occupied Arab territories, preserving the right to return and establishing the Palestinian State with Jerusalem as its capital.