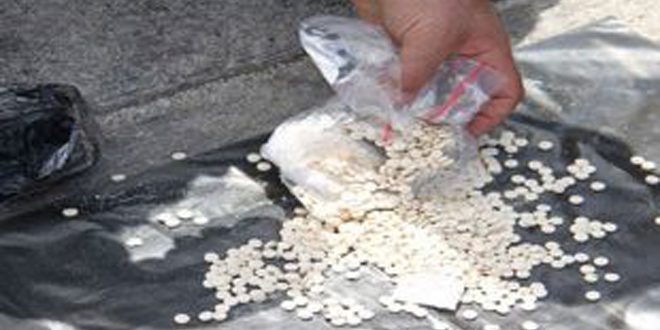 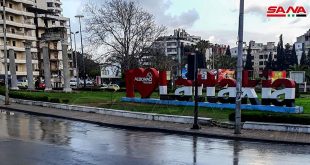 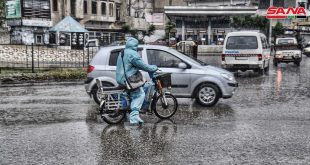 Customs Director in Lattakia Adib al-Ali stated that after careful surveillance and collecting information, they managed to seize a shipment that contained more than a ton of hashish and about 6 thousands Captagon pills.

Al-Ali said that this operation comes within the strategy of the General Customs Directorate to combat smuggling and identify the ways for it, adding that creating Customs checkpoints for surveillance reflected positively on combating all types of smuggling.