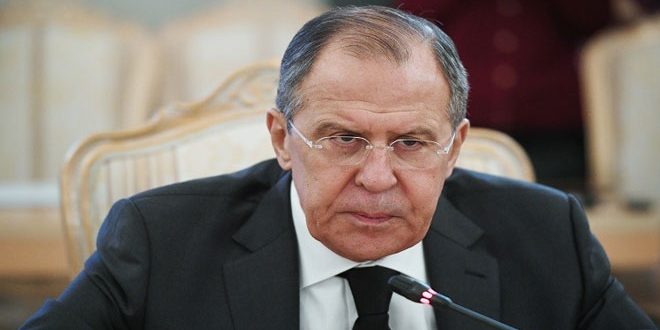 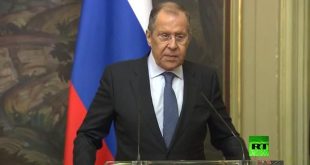 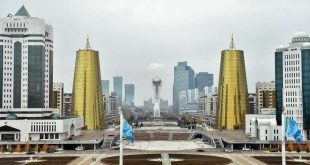 Moscow, SANA – Russian Foreign Minister Sergey Lavrov said on Tuesday that Geneva process on the political settlement in Syria woke up with the Astana process after it has been “asleep” since April last year.

In a press conference with the Foreign Minister of the Republic of Suriname in Moscow, Lavrov said Astana process has motivated the UN representatives to activate their efforts aimed at reaching an agreement on direct dialogue between the Syrian government and the opposition and unifying the three opposition platforms.

Lavrov noted that the delegation of the armed groups participating in Astana talks will join the opposition ranks that will take part in Geneva process.

Geneva process has stumbled because of the radical elements among the opposition groups who have refused to be united with the opposition platforms that have taken constructive positions in holding dialogue with the Syrian government and have been setting unimplementable and non-constructive conditions from the beginning.

“The idea to convene a Congress of the Syrian People, or the Congress for National Dialogue, is aimed at taking the next step to expand the range of the Syrian participants in the settlement process by engaging representatives of tribes, as well as of ethnic and religious groups residing in the country,” Lavrov said.

Any new initiative on the crisis in Syria, including the French proposal to form a contact group, should be based on what has been accomplished so far and not to be a step backward, said Lavrov.