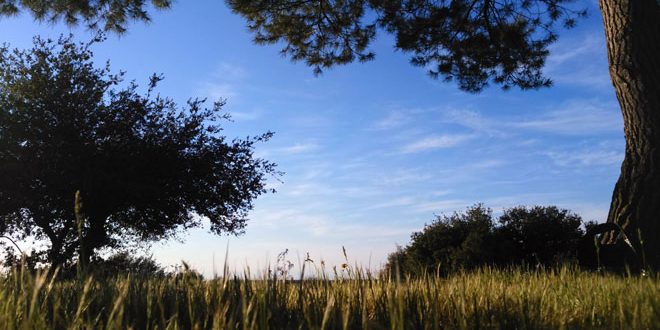 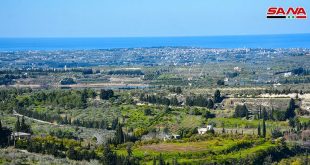 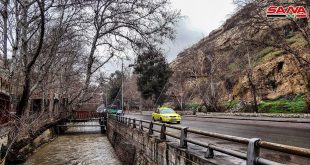 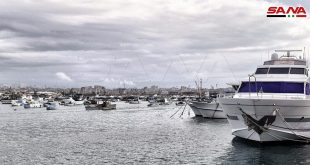 Damascus, SANA – The temperatures will remain from 1 to 3 degrees above average as the country is affected by an Indian seasonal low pressure accompanied by northwestern air currents in the upper layers of the atmosphere.

The wind will be westerly to northwesterly with a low to moderate speed while the sea waves will be low in height.

Tomorrow, the temperatures will continue to rise to become from 2 to 4 degrees above average.