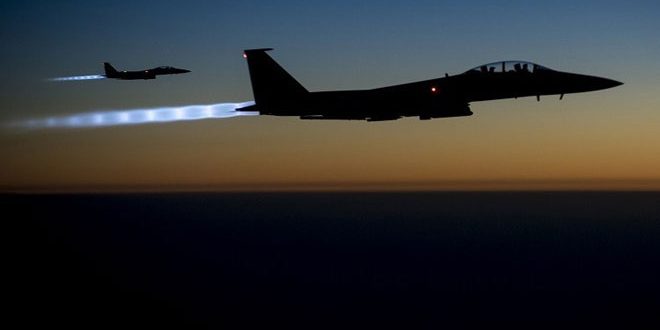 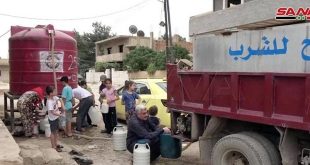 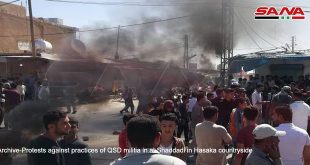 Hasaka, SANA- 12 persons from one family were killed in a new massacre committed by the US-led international coalition against civilians in Tal al-Shayer area near the Syrian-Iraqi borders in the southeastern countryside of Hasaka.

Identical local and media sources said the US-led international coalition aircrafts carried out on Monday night a series of airstrikes on areas in the southeastern countryside of Hasaka, killing 12 persons from one family in Tal al-Shayer near the Syrian-Iraqi borders.

This crime is one of the massacres committed by Washington and its allies who formed the so called International Coalition against ISIS outside the jurisdiction of the UN Security Council.

On June 14, the coalition aircrafts launched airstrikes on a water crossing on the Euphrates River, east of Deir Ezzor city killing 3
civilians.

On June 9, the coalition also carried out 25 airstrikes using internationally banned white phosphorus bombs on the western outskirts of Raqqa city and the area between al-Mshalab and al-Sinaa neighborhoods and in al-Sebahi neighborhood, killing 17 persons.