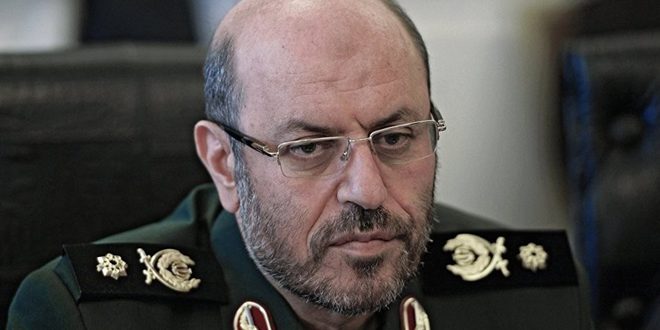 Speaking to RT channel, Dehgan said that Iran considers Israel as a rogue occupying entity and that his country supports the right of Palestinians to resist.

Earlier, a military source said that a military position southwest of Damascus International Airport was exposed to an Israeli aggression with several missiles fired from the occupied territories at dawn on Thursday sparking explosions in the place and leaving some material losses.