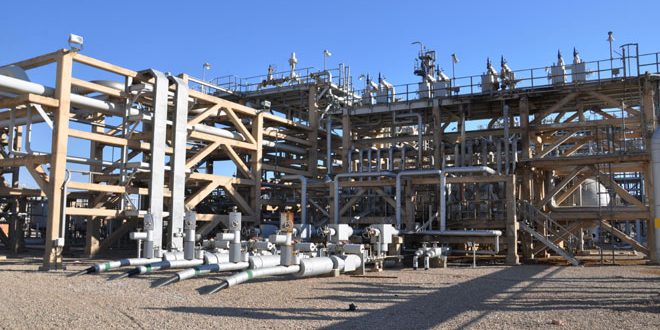 Homs, SANA-Director General of Hayyan gas factory Assad Suleiman affirmed on Tuesday that initial estimations on the damages that affected the factory after detonating it by terrorists of ISIS indicate to huge losses in all sections of the factory.

“The terrorists looted equipment, tools, pumps and valves in order to be used in other places, they also disassembled the scale through which we were weighing house gas tanks,” Suleiman told SANA reporter.

He added that factory was producing 3 million cubic meters of clean gas for electricity power and 150 ton of house gas per day, pointing out a plan to restore the factory and re-run it.

Units of army, in cooperation with backing forces, restored security and stability to Hayyan gas and the surrounding areas on February 14th. 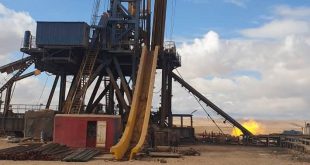