Jaberi Ansari: Astana meeting will focus on discussing continuation of cessation of hostilities in Syria 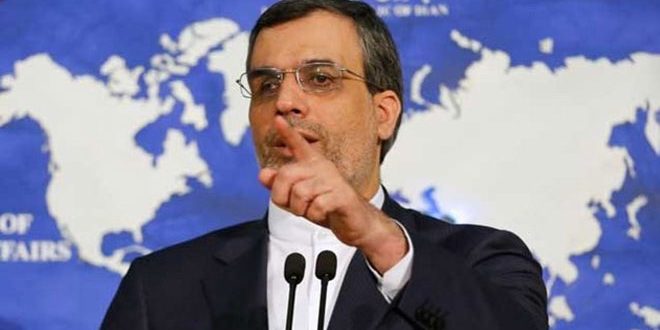 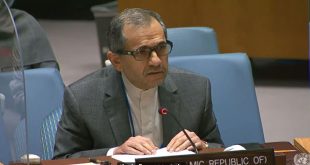 Astana, SANA – Iranian Assistant Foreign Minister for Arab and African Affairs Hussein Jaberi Ansari said that the Astana meeting on crisis in Syria, scheduled tomorrow, will concentrate on discussing the continuation of the cessation of hostilities in Syria.

Jaberi Ansari, who is heading Iran’s delegation to the meeting, said in a statement upon his arrival in Kazakhstan on Tuesday that the meeting will discuss the issue of the coordination for establishing stability in the identified areas and studying the procedures of the joint committee for monitoring the implementation of the cessation of hostilities.

On Saturday, the Kazakh Foreign Ministry said that it had invited the delegation of the Syrian Arab Republic and representatives of “the opposition” in addition to UN Special Envoy to Syria Staffan de Mistura to meet in Astana on February 15-16 for settling the crisis in Syria .

Moscow, SANA-  Syria and Russia have discussed means of cooperation between two sides in rehabilitating …