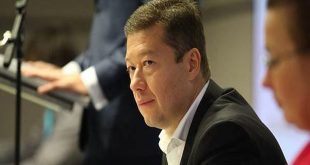 Damascus, SANA – The Army and the Armed Forces General Command on Thursday declared a comprehensive cessation of hostilities across all the territories of the Syrian Arab Republic starting at 00:00 on 30/12/2016 in the wake of the victories and advances achieved by the Syrian armed forces on more than a front.

The Command added that the terrorist organizations of Jabhat al-Nusra and the ISIS and the groups affiliated to them are excluded from the agreement, pointing out that the ceasefire comes with the aim of creating suitable circumstances for supporting the political track of the crisis in Syria. 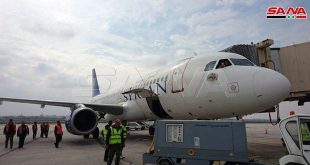