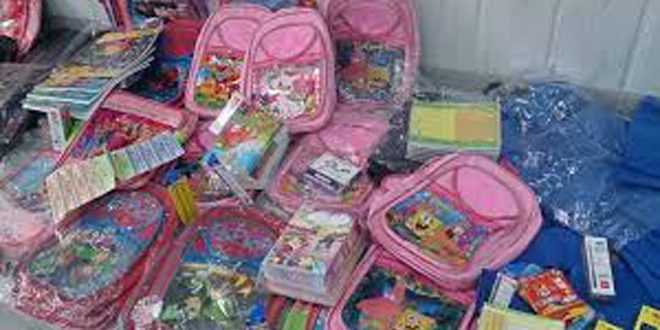 He added that the Directorate also received 350 bags that contain sport equipment that will be distributed to schools in Hasaka and Qamishli.

Since the beginning of the current school year, the Education Directorate has distributed 15400 school bags to students in various areas.