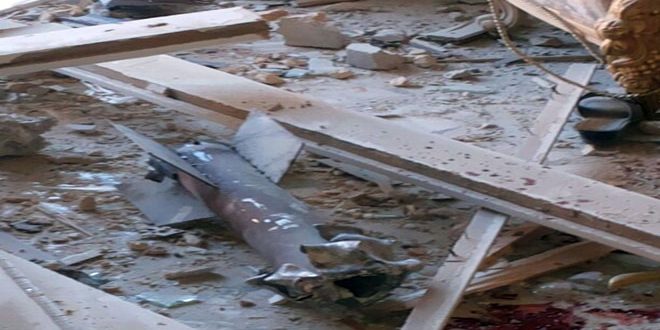 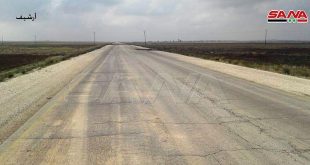 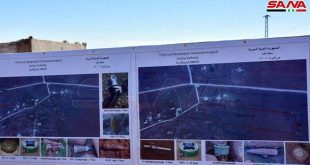 Aleppo, SANA – A girl child was killed and two others were injured on Sunday by rocket shells fired by terrorists on al-Furqan neighborhood in Aleppo city.

A source at Aleppo Police Command told SANA’s correspondent that terrorists fired rocket shells at al-Furqan residential neighborhood in Aleppo on Sunday evening, claiming the life of a girl child and injuring two people, one of them a woman, in addition to causing material damage to public and private properties.