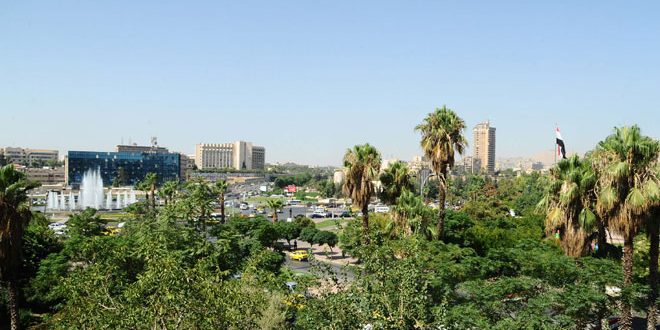 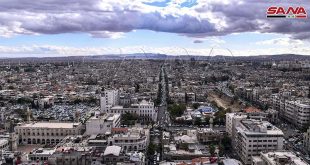 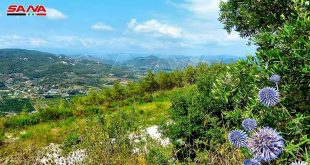 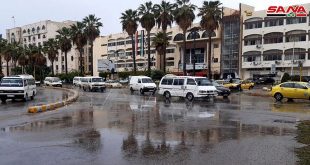 Temperatures around average, showers expected in some regions

Damascus, SANA – The temperatures remain around average or slightly below as the country is affected by a superficial low air pressure coming from the southeast and accompanied by northwestern air currents in the upper layers of the atmosphere.

According to the bulletin of the Meteorology Department, skies on Friday are expected to be clear in general with some scattered clouds, while the weather will be misty in the eastern, al-Jazeera and al-Badia (desert) areas.

The winds will be westerly to northwesterly of low to moderate speed and the sea waves will be low in height.

weather 2016-09-30
h.said
Share
Previous Al-Jaafari: The US has no political intention to separate “moderate opposition” from terrorists
Next Australian artist Luke Cornish pays tribute to Palmyra and archeologist Khaled al-Asaad

Quneitra, SANA- Tow children were injured in explosion of a landmine left behind by terrorists …