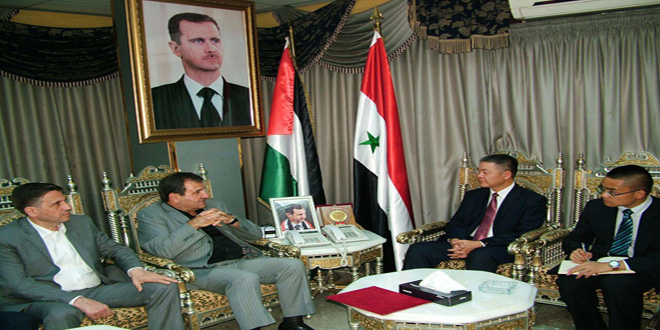 The Governor briefed the Chinese Ambassador on the economic, agricultural and tourist situation in the province and its geographical position which makes it an important tourist destination, hailing the Chinese attitudes toward Syria in international forums.

For his part, China’s ambassador hailed the deep relations between Syria and China, mainly during the current crisis.

After the meeting, the Chinese Ambassador visited the tomb of the late President Hafez al-Assad in al-Qurdaha city, describing the late president as a “prominent figure” not only in Syria but in the region and the world who had a significant contribution to the promotion of the Chinese-Syrian relations. 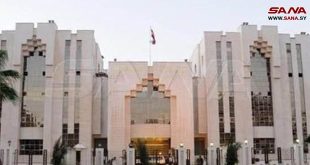