Nocturnal march in Tartous tempted by the aesthetics of nature 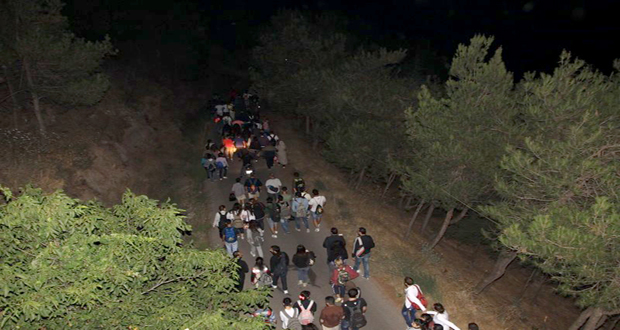 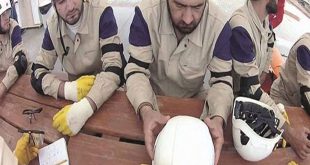 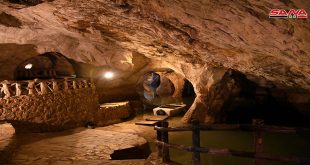 Tartous, SANA – Tempted by the secrets of nature and driven by an overwhelming craving to fathom those secrets, “Salute to Nature” team in the charming coastal province of Tartous carried out a nocturnal march itinerating the landmark sites in the city and countryside.

The march, according to the team members who are mostly youths, aims largely at introducing the participants to the tourist and natural attractions in the province, teaching them how to appreciate the environmental aesthetics and raising their awareness of the importance of preserving the environment.

Engaging in sport activities in the lap of nature and relishing the tranquility and inner peace the come along are an added value to these basic goals.

The foot of Mount al-Nabi Saleh seemed an alluring starting point for the marchers, at 10 pm on July 10th, only to see their feet gliding on to routes and roads bordering the province of Homs.

After walking five kilometers through Basiret al-Jerd village, the marchers stopped for their first respite, that was actually more of an activity than a break.

An enjoyable respite though, which the marchers spent observing the planets of Mars and Saturn, the moon and a number of constellations through the eyepieces of the telescopes of the Syrian Astronomical Association, Hama branch.

Hassan Harfoush, leader of “Salute to Nature” team, spoke to SANA about the details and course of the march, which he said went on in a general mood of bonhomie.

Going on along the lines of the enchanting hills, Harfoush said, “We arrived in Jenin village having passed 10 kilometers.”

The team, he added, spent another break playing the lute and singing, only to move ahead to the city of Mashta al-Helu, a landmark resort located in a green wooden area that is 465 meters above sea level.

Ascending to the highest point of al-Sayyeda Mount, the marchers stood there overlooking the captivating the landscape of the nearby localities of al-Kafroun, al-Mheiri and Safita.

The sunrise there, among every other thing throughout the 12-hour march, Harfoush told SANA, was “an unforgettable moment” for the 300 members, the oldest was a 65-year-old woman. 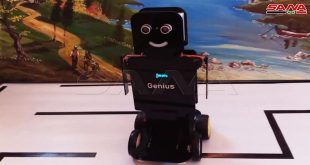 Damascus, SANA_ Syrian “Genius Olympic team “has invented a robot to check temperatures and to …