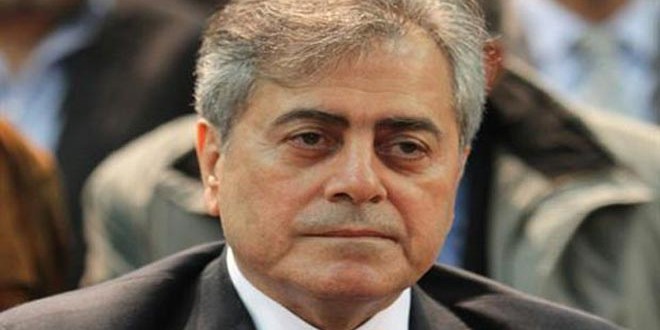 Beirut, SANA- Upon the directives of President Bashar al-Assad, the Syrian Ambassador in Lebanon Ali Abdul-Kareem offered condolences to General Michel Aoun, Head of the Change and Reform bloc, on the death of his brother.

Ambassador Abdul-Kareem offers condolences to General Aoun on demise of his brother 2015-12-01
m.eyon
Share
Previous Solidarity Day with Palestinian people celebrated in Damascus
Next Mikdad: Syria committed to its obligations regarding OPCW agreement