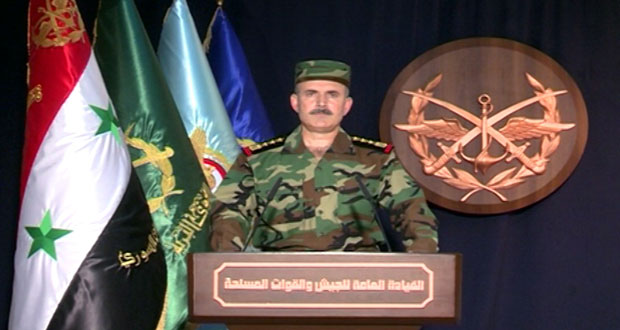 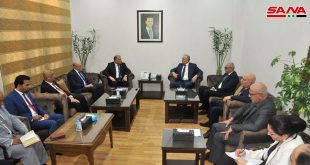 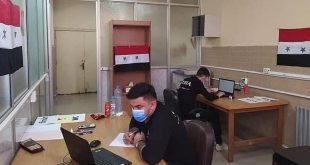 Damascus, SANA-The General Command of the Army and Armed Forces vowed that military operations will continue until full control is established over Qalamoun mountainous region along Syria’s border with Lebanon.

In a statement on Friday, the General Command said that the Syrian armed forces, aided by the popular defense groups, restored security and stability last year to the areas of Deir Attieh, al-Nabek, Yabroud, Maaloula, al-Sarkha, al-Jibbeh, Assal al-Ward and others as part of the first phase of a military campaign in the region.

The command’s statement extolled the achievements of the armed forces in Qalamoun which it said “have dealt a debilitating blow” to the Wahhabi project in the region and debunked its backers’ illusions.

Explaining the importance of the army’s military wins in Qalamoun, the statement said they served to ensure safe transportation between the southern region and the remaining areas, restored safety to border areas with Lebanon, cut off the terrorists’ supply lines, closed Qalamoun’s eastern gate to the central region and pushed into a corner the residual terror pockets in Damascus countryside and the southern region.

Vowing continued military campaign against terrorism, the statement asserted that the armed forces’ “sacred missions” are going according to a strategic plan governed by military necessity which the “strategic goal” of eliminating terrorism dictates. 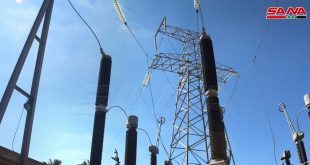