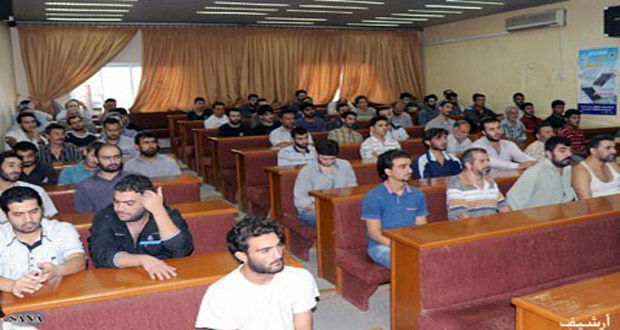 Provinces, (SANA) Hundreds of detainees have been set free Thursday according to a recent legislative decree that granted a general pardon from crimes committed prior to June 9, 2014.

General Attorney in Damascus Countryside Ahmad al-Sayyed said that 68 detainees have been released in the province as per the general amnesty decree during the past two days.

Meanwhile, Aleppo Attorney-General Ibrahim Hilal announced that 125 detainees and convicts have been released in Aleppo Thursday pursuant to the amnesty decree.

In a statement to SANA, Hilal said a total 523 have been released in the province under the decree so far.

In Daraa, 135 prisoners were also released, including 5 women, according to the same amnesty decree.

During the release operation which was attended by the committee of national reconciliation in Daraa and a number of Daraa dignitaries, attorney-general in Daraa Saud al-Mohammad said that studying prisoners’ files continue, adding that the upcoming days will witness releasing scores of those who will be included by decree.

For his part, Daraa governor Khalid al-Hanous stressed that Syria needs all its citizens to rebuild and develop it, hailing the role of the national reconciliation committee in returning scores of citizens to the country’s lap.

He called on all citizens who were misled to take advantage of decree and turn themselves in to authorities to settle their files.

In the same context, 8 detainees were released in Tartous, according to the General Attorney Mohammad Sleiman.

He told SANA reporter that the number of those who have got released so far reached 71, while those partly included in the decree is 80 detainees.

Three more detainees were released in Idleb, who were preceded by 91 others.