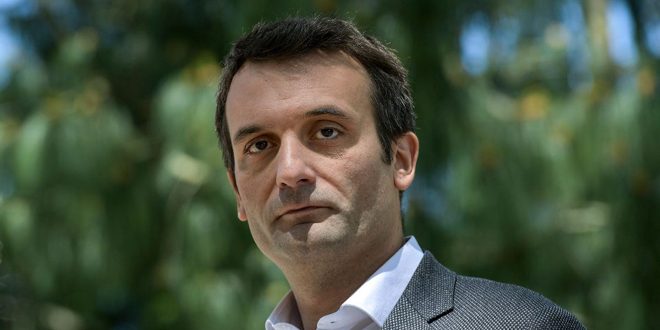 Paris, SANA- Florian Philippot, head of France’s The Patriots political party, has criticized Paris’ decision to send more than 100 million euros to Ukraine, at a time when it itself is facing financial difficulties.

“The President of the European Commission, Ursula von der Leyen, has decided to send an additional 500 million euros to Vladimir Zelensky, as France’s contribution amounts to 100 million, and in return we have no money either for pensions or hospitals,” Philippot said.

The French politician called for lifting sanctions on Russia by the European Union, describing Brussels’ decisions in the energy sector and the restrictive measures targeting Moscow as “crazy and stupid.”

Filippo had repeatedly criticized supplying the Kyiv regime with money and weapons by European countries, stressing that this would escalate and prolong the Ukrainian crisis. 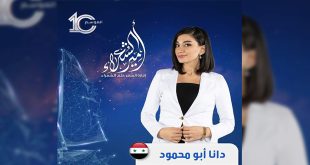