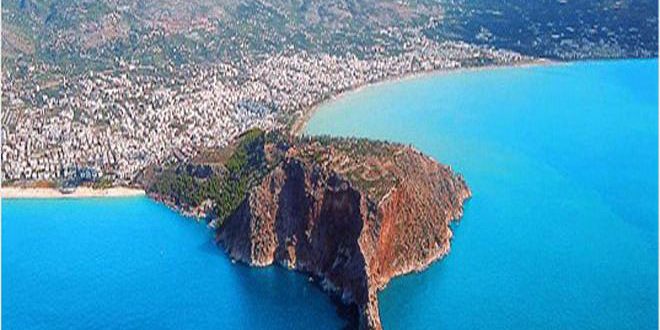 Damascus, SANA- Despite 83 years after occupying Liwa al-Iskenderun which will forever remain a part and parcel of the Syrian territories, the struggle of the Syrians will never stop till restoring it to the homeland, Syria, no matter how long it has been occupied or how long it takes.

Occupying Liwa al-Iskenderun was carried out in 1939 under a tripartite agreement among Turkey, France and Britain, and this was accompanied by their attempts to consolidate their occupation policies through illegitimate practices such as Turkification of Liwa al-Iskenderun and its villages extending over an area of 4,800 square kilometers, populated by more than one million people, most of them from Arab Syrians.

With Turkey’s attacks being repeated for more than 11 years and what it perpetrates of massacres against Syrians, the Syrians’ insistence increases day after day along with their commitment to restore all their occupied territories, of which Liwa al-Iskenderun ; the right which will never ever be subject to prescription.