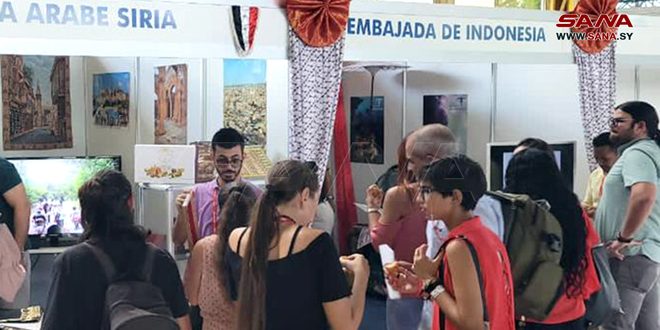 Gonzales expressed admiration of the Syrian pavilion at the International Industries’ Exhibition being held in Havana, inviting all Syrian economic and investment activities to participate in the upcoming Havana exhibition as one of the ways to upgrade economic relations to the level of distinguished political relations.

The Syrian pavilion witnessed a large turnout by visitors who showed their admiration with Syria and its history and culture, expressing their solidarity with it against the war and the unilateral economic coercive measures targeting it.

The International Industries Exhibition was launched last Monday with the participation of 62 countries, including Syria, in addition to hundreds of foreign and Cuban companies specialized in various fields such as health, food industry, electronics and construction. 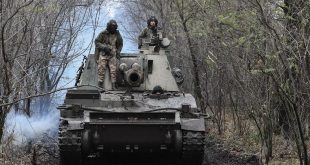