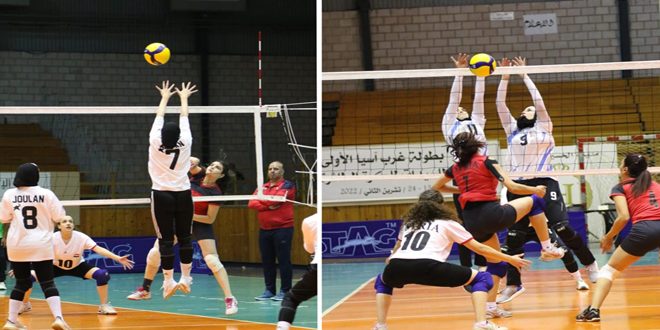 Amman, SANA- Syria Volleyball team scored a big victory over its Palestinian counterpart in three rounds to zero, during its first match in The West Asian Volleyball Championship held in Jordan, with a score of /25/ 8/, /25/13 and 25/11.

The Syrian team will be playing against the Saudi team in his second match Thursday.

Syria’s team is playing in the first group with (Saudi, Iraq, Lebanon, and Palestine). While the second group includes (Jordan, UAE, Qatar, Oman and Kuwait). 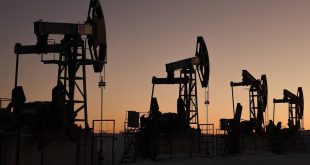