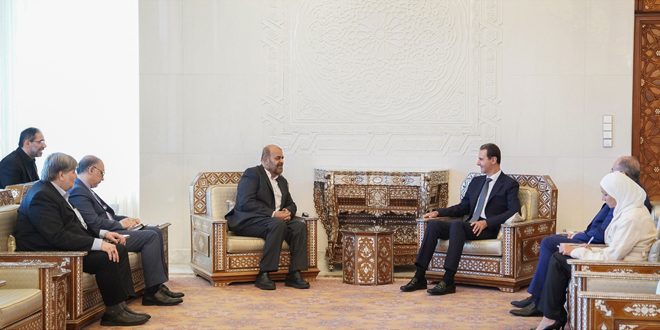 The discussions addressed the bilateral economic ties, where a number of ideas and points of view were exchanged; visions that contribute to opening up new horizons for the relations and strengthening investment links in the interest of the two friendly countries and peoples.

The two sides underlined the importance of continuous work among establishments in both countries for activating the bilateral agreements and overcoming any obstacle encountered, along with the complement of cooperation in the vital services such as electricity and road transport.

The talks also touched upon the developments on the international arena and the substantial changes being witnessed by the world causing instability in all areas, but, at the same time, bearing significant positives need to be invested, especially in terms of increasing collaboration among states and creating opportunities to meet global challenges. 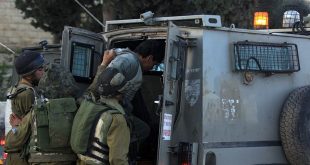