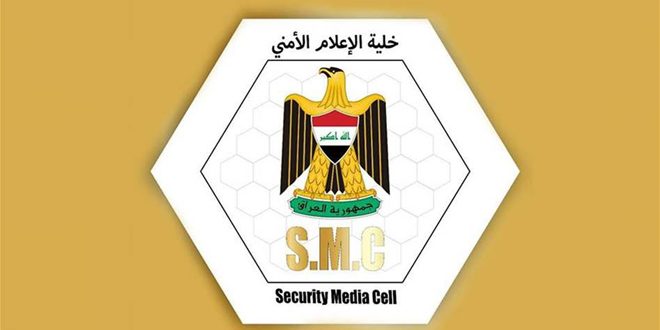 Baghdad, SANA- Four Katyusha rockets have hit the US Victoria airbase in the vicinity of Baghdad International Airport at dawn today.

A security source told SANA’s correspondent in Baghdad that “Four Katyusha rockets fell near the US Army Post Station at the US Air Force Base in Victoria, in the vicinity of Baghdad International Airport.”

The source added that “expectations indicate that the missiles were launched from Jihad neighborhood adjacent to the airport.”

The source indicated that the authorities launched investigations to find out the circumstances of the accident, without giving further details about the losses resulting from targeting the base.

On Monday, an Iraqi security source announced shooting down drones that tried to target Victoria base at Baghdad International Airport.