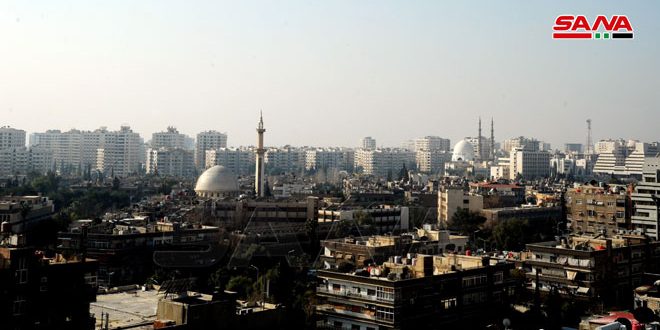 Damascus, SANA- Temperatures tend to rise to become from 3 to 5 degrees above average as the country is being affected by a weak superficial air pressure accompanied by western air currents in the upper layers of the atmosphere.

The weather will be partly cloudy in general, turning to cloudy, as there will a chance for showers over different regions across the country, according to the Meteorology Department.

The wind will be northwesterly with a low to moderate speed, and the sea waves will be low in amplitude.