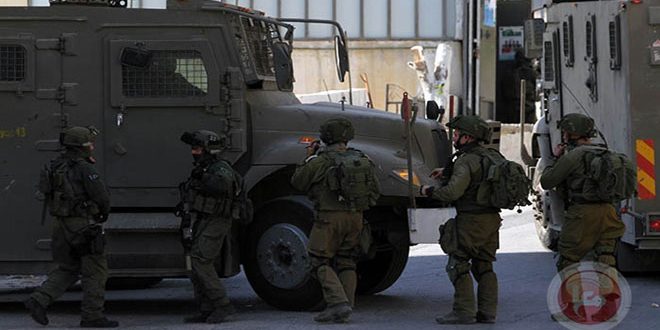 Maan News Agency stated that the occupation troops stormed south of Nablus, and the towns of Beita, Asira al-Qibliya, Urif and Dahyat Shwaikeh in Tulkarm, and Aida camp north of Bethlehem, Zababdeh town southeast of Jenin, and they raided the Palestinians’ houses and arrested nine of them.

Israeli occupation troops continue their repressive practices against the Palestinians through assaulting them, and launching daily arrest campaigns with the aim of displacing them, seizing their lands and Judaizing them. 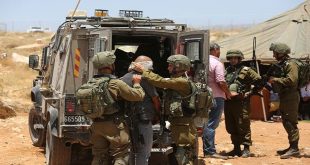