Czech political analyst: The West must admit failure of its schemes against Syria 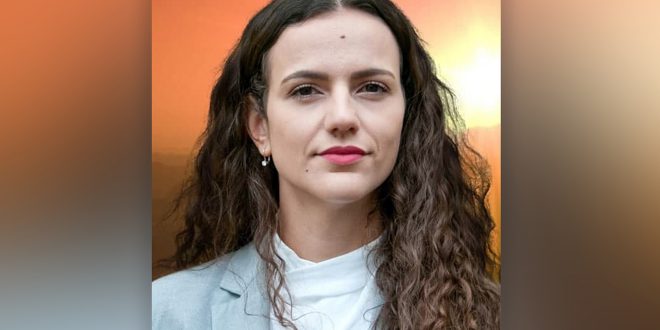 Prague, SANA- Czech political analyst Kristyna Stejskalova has called on Western countries to admit the failure of their schemes against Syria and to work to restore relations with it.

Stejskalova, interviewed by “Parliamentary Papers” website, said that Syria will get out of the crisis stronger than ever, therefore, the countries which have worked on igniting this crisis should stop that and recognized that they have reached a dead end.

She added that the Western states will have a tendency to doubt the results of the upcoming presidential elections in Syria, which will delay the inevitable process of cooperation with the Syrian state.