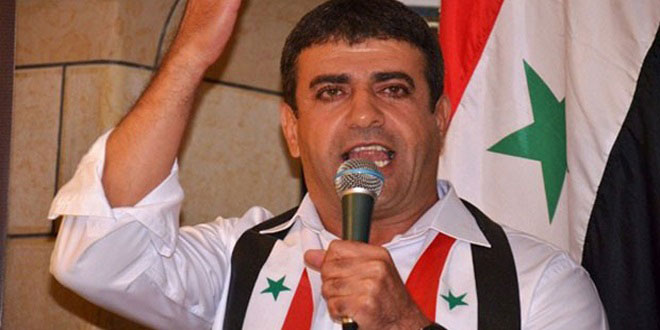 Damascus, SANA- liberated captive, Sidqi al-Maqt, affirmed that the Palestinian people carry out today a third intifada in the face of crimes of Israeli occupation, adding that Palestine is reborn every day, he is mistaken who believes that it dies.

Al-Maqt said in a statement to Syrian TV on Saturday that “We are living a Palestinian intifada on three levels, the 1st of which is the uprising of our people in occupied Jerusalem who recorded a model of steadfastness when they confronted the occupation’s Judaizem schemes, and the 2nd is the resistance in Gaza Strip, which surprise us every time with great victories over the occupier, while the 3rd one is what our people do in Palestinian territories occupied in 1948 in Ramla, Haifa and Aka, these cities were center of civilization before the uprooting of Palestinian people from them,”.

He stressed that the Palestinian people are steadfast on their land in the face of the Israeli occupation crimes which mount to war crimes.

2021-05-15
hybah
Share
Previous Atmosphers of joy at Eid al-Fitr in Damascus
Next 73 Years pass on the Nakba, the suffering of Palestinians continues 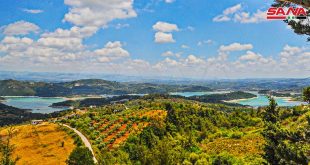 Damascus, SANA-Temperatures tend to rise slightly in the eastern and al-Jazeera regions to become from …