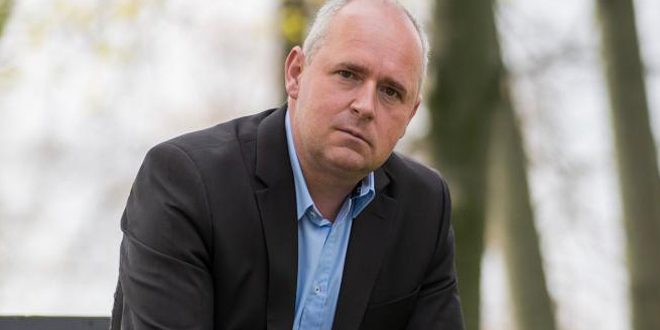 Prague, SANA- Leader of the Communist Party of Slovakia (KSS) Jozef Hrdlička has affirmed that the policy of the North Atlantic Treaty Organization (NATO) towards Syria and other states proves that it is an aggressive and criminal organization, calling for dissolving it in the best interest of the world.

“The military intervention and attacks which have been carried out by the NATO in Syria, Iraq, Libya and other states represent tangible evidence on that it is not only an aggressive organization, but it is also a criminal organization,” Hrdlička said in an interview with the Slovak Extra Plus website.

He noted that the NATO is defensive as some claim, but it commits crimes in different parts of the world without punishment, asserting that dissolving it will give a greater chance for peace and stability in the world.