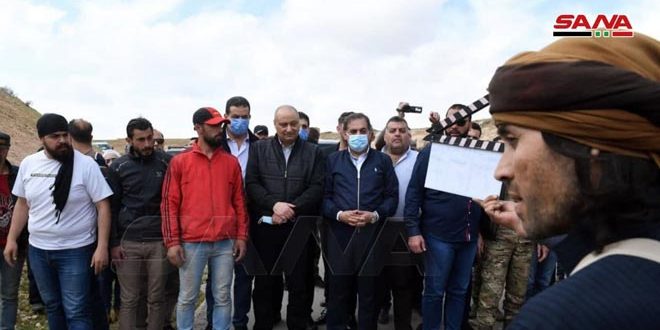 The series embodies the heroic epics made by the Syrian Arab Army personnel in the fight against terrorism.

The series is produced by The General Establishment for Television and Radio Production, written by Mahmoud Abdulkarim and directed by Najdat Anzour. Speaking to journalists, Sarah said that the series constitutes the heroic sacrifices made by the Syrian Arab Army and the heroism of the Syrian people who rallied around their army and leadership until achieving the triumph over terrorism.

He indicated that the series is a documentary work that comes within the general strategy of the Ministry so that the present and future generation knows that every inch of homeland’s soil had a price from the blood of the Syrian Arab Army and civilians who faced terrorism.

The series also exposes media misleading practiced by enemies to distort the image of the Syrian Arab Army who protected homeland, and helped children and women. 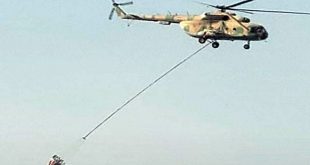