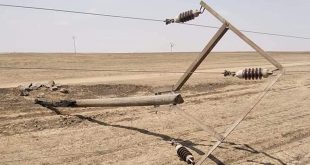 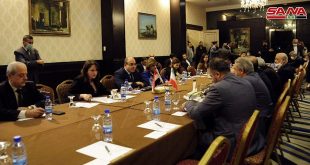 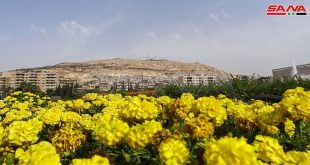 Deir Ezzor, SANA-  A number of US occupation-backed QSD militia gunmen were killed in detonation of an explosive device on the road of al-Omar field in Deir Ezzor eastern countryside.

Civil sources told SANA reporter that an explosive device was planted by an unidentified person to one side of al-Omar oil field road in Deir Ezzor eastern countryside went off, while a military car affiliated to QSD militia was passing by, causing the killing or injury of all of those on its board.

The sources pointed out that an armed groups affiliated to QSD militia cordoned off al- Shaheell town in the same region, stormed into it, carried out homes inspection operations and arrested seven persons, and led them to unknown destination. 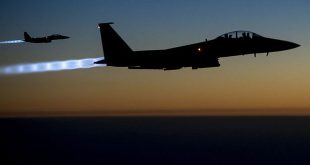 After scandal of its concealment truth, US Army opens investigation into al-Baghouz massacre

New York, SANA- After the scandal of the US occupation army’s concealment of the truth …