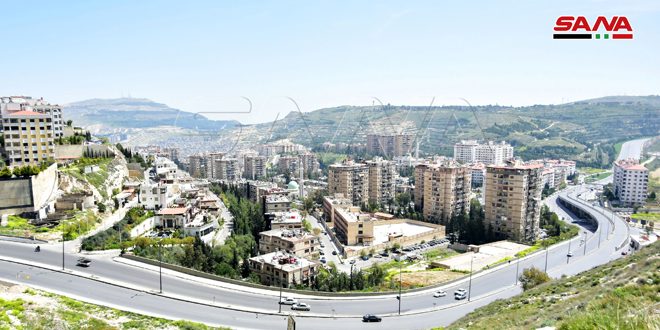 Damascus, SANA- Temperatures will remain from 1 to 3 degrees above average as the country is affected by a low air pressure in all layers of the atmosphere.

The Meteorology Department expected in its Tuesday bulletin that the skies will be clear and relatively hot in general, then it will be partly cloudy on the coastal areas, rain showers are expected on those areas. The weather will be hazy and hot on the eastern areas, al-Jazira and al-Badia. The wind will be western to northwestern between low and moderate in speed and the sea waves will be low in amplitude.

Tuesday weather 2020-06-30
hala
Share
Previous A stand in Bowair al-Bou’asi village in protest against US, Turkish occupation, rejection of “Caesar Act”
Next Amid an atmosphere full of joy and cooperation, Syrian farmers harvest wheat crops