Drug-taking and planting in positions of Turkey-backed terrorists in Hasaka, Raqqa countryside 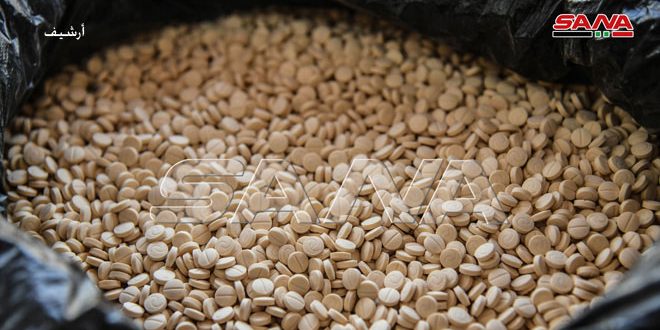 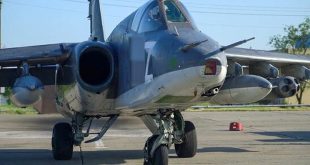 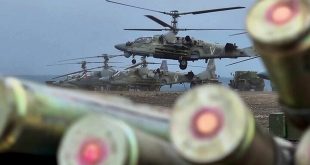 Hasaka, SANA- Rates of crime and chaos have increased in areas where Turkish occupation forces and their mercenary terrorists are positioned in Hasaka and Raqqa northern countryside, recording high numbers in drug-taking and trafficking among the youth.

Local sources in the area reveal to SANA that Turkish occupation mercenaries in the occupied villages in Hasaka and Raqqa countryside are marketing drugs and encouraging the youths and teenagers to take them with cheap prices.

The sources added that the problem was not limited to trafficking, smuggling or drugs-taking, rather it exceeded to reach to planting the hashish “Indian hemp” in the terror-occupied lands.

They indicated that Turkish occupation mercenaries in Ras al-Ayn city facilitate the entry of narcotics from the Turkish lands then to be distributed among the youths as the mercenaries began to market drugs and sell them to the youths, especially Captagon tablets, and some medicines like Tramadol.

2020-03-19
m.eyon
Share
Previous Temperatures below average, snow expected over mountains
Next In response to the governmental preventive procedures to confront Coronavirus,Transport Ministry suspend work completely in all departments of transport in all provinces until 2-4-2020 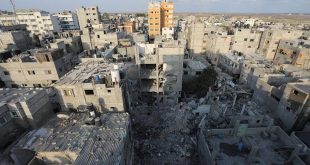