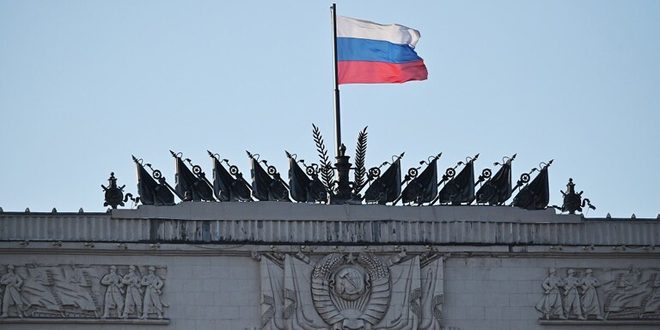 Moscow, SANA- Russian Defense Ministry announced that Russia can’t guarantee the security of the Turkish planes over Syria after closing the air space over Idleb.

Head Russian Coordination Center in Syria which is affiliated to the Russian Defense Ministry Counter Admiral Oleg Zhuravlev said in a statement to journalists “In these conditions, the Russian military leadership could not guarantee the safety of Turkish planes flying in Syria.”

Earlier on Sunday, the Army and Armed Forces General Command announced that the air space over the northwestern region in Syria was closed, particularly over Idleb and that any plane violates the air space will be dealt with as a hostile target that must be downed and prevented from achieving its goals.

Syrian Arab Army units shot down 3 drones for the Turkish regime on Sunday as part of their operations against terrorists in Idleb countryside and targeted with concentrated strikes the movements of terrorists in the province.