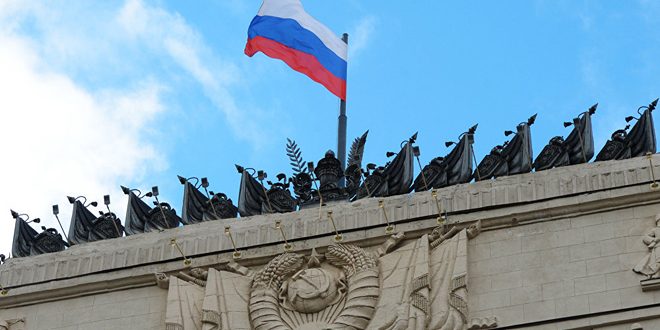 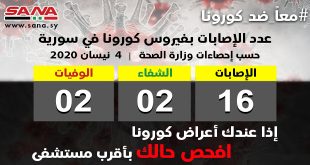 Moscow, SANA-Russian Defense Ministry called on the Turkish regime to stop supporting terrorists in Idleb city and providing them with arms.

Russian Coordination Center said in a statement on Thursday that the attacks launched by terrorist organizations on the axis of al-Nayrab town in Idleb southeastern countryside were backed by the artillery fires of the Turkish regime.

The statement added that Russian warplanes participated in confronting the turkey-supported terrorist attack and destroyed a number of armored vehicles. 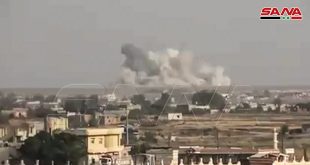