Army shoots down a drone in vicinity of Homs refinery 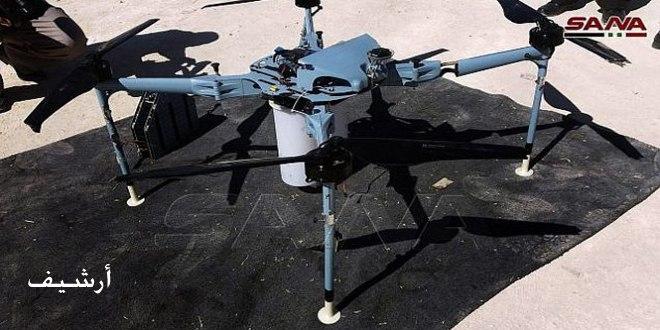 Homs, SANA – A Syrian Arab Army unit shot down a drone on Monday in the vicinity of Homs refinery.

SANA reporter said that after tracking a drone loaded with ammunition, an army unit managed to shoot it down in the surrounding of Homs refinery as terrorists were trying through it to target the refinery.

On Sunday, an army unit thwarted an attempt by terrorists to target Homs refinery through using five drones. 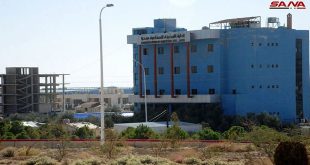 Damascus, SANA-The difficult circumstances, that have passed through Syria during the past period due to …