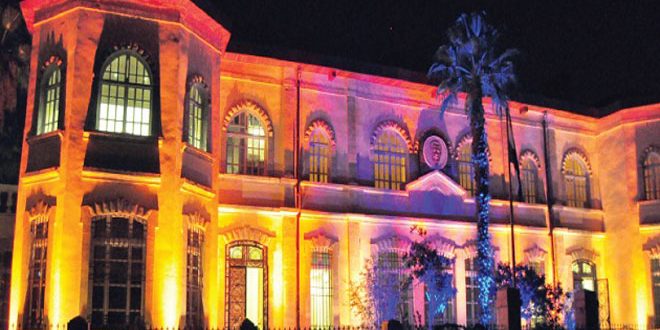 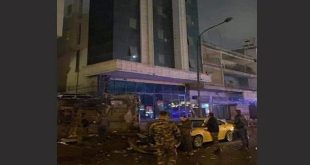 Damascus, SANA- Tourism sector in Syria has achieved positive indicators in the year 2019 in parallel with the return of security and stability to many areas across the country.

Those indicators have been reflected through an increase in the number of Arab and foreign arrivals to the country and the number of hotels’ lodgers and in their profits.

Tourism Ministry released new figures for the year 2019 which show that the volume of the performed work at the hotels possessed by the Ministry hit about SYP 8.8 billion with an increase that reached about 17 percent in comparison with the year 2018.

The total profits of those hotels also exceeded SYP 3.2 billion with an increase estimated at 14 percent in comparison with the previous year, according to the Ministry’s figures.

Meanwhile, the number of Arab and foreign visitors in the year 2019 reached about 2.4 million with an increase at 31 percent in comparison with the year 2018 while the number of the hotels’ lodgers hit 1,5 million who spent about four million nights.

The Ministry added that the number of tourism facilities which were put into service in the year 2019 reached about 2,200 of various levels distributed among several provinces.

16 licenses for establishing tourism and hotel projects were also given by the Ministry of Tourism in the year 2019 with an accommodation capacity of 574 hotel beds and 5,450 chairs, in addition to giving licenses to 107 tourism and travel companies.

The number of projects possessed by the public bodies which were proposed at the Tourism Investment Forum reached 41 projects with a total cost of SYP 400 billion and they provide 7,000 new job opportunities.

With regard to the tourism activities, the Ministry indicated in its figures that it organized 56 activities last year and it supervised tens of tourism activities, in addition to participating in Fitur 2019 Festival in Spain with the aim of promoting the Syrian tourism and historical potentials in a way that would contribute to activating tourism movement in the country.

The Ministry also participated in the Arabian Travel Market in Dubai along with a number of companies and hotels from the private sector and a number of tourism and travel agencies.

The Ministry has completed construction works of Qudsayya Institute for Tourism and Hotel Sciences and it has begun preparing it to receive students in the next academic year.

Work is also underway for preparing the Hotel School in Homs to be put it into service in the beginning of the next academic year.