Lavrov: We seriously seek to eliminate terrorism focus in Syria 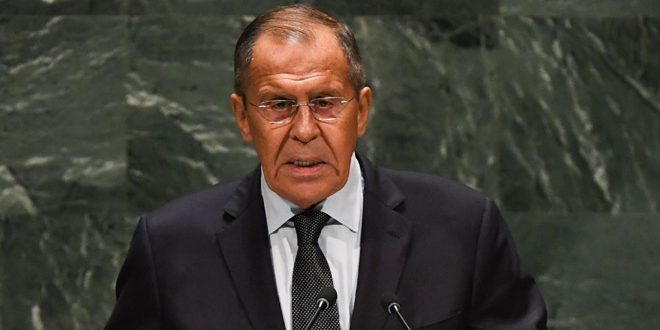 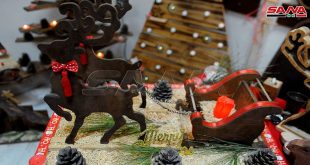 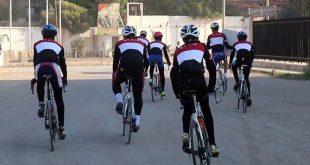 A bicycle rally from Deir Ezzor to al-Qardaha kicks off

New York, SANA-Russian Foreign Minister, Sergey Lavrov, underlined on Friday that  his country seriously seeks to eliminate the terrorist focus in Syria and support the political process in the country.

“The western countries are dealing with a double standard policy, undermining international peace and security to change the international law to suit their interests,” Lavrov said in a speech at the 75th session of UN General Assembly.

He added his country supports the political process in Syria, reconstruction and the return of the Syrian displaced to their home, but, he says, there are still hidden agendas in the field of combating terrorism as those countries started to provide a cover for terrorists.

Lavrov stressed that Washington tries to present al-Nusra terrorists or the so-called ” Tahrir al-Sham” as a moderate organization and imposes this attitude on the UN Security Council, adding that remnants of Jabhat al-Nusra in Idleb are targeting civilians in neighboring regions. 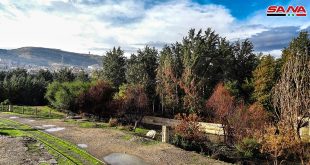 Damascus, SANA-Temperatures will remain around average or slightly above as the country is affected by …