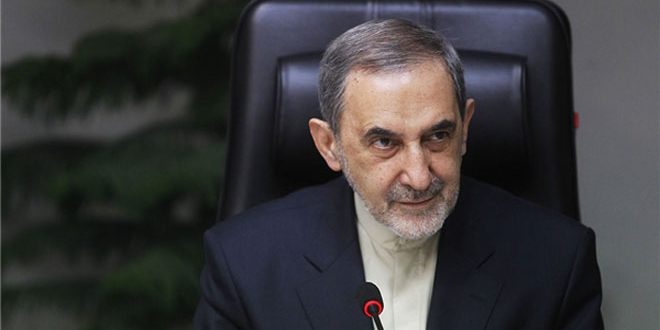 Tehran, SANA-  Iranian Supreme Leader’s Top Adviser for International Affairs, Ali Akbar Velayati condemned  the statements by the US President Donald Trump on the occupied Syrian Golan, affirming that they constitute a violation of the international law.

In a statement, Velayati clarified that Trump’s statements show a blatant bias to the Israeli occupation entity and they would further complicate the situations in the region.

He noted that those statements came after the failure of Washington’s schemes which target the region through using terrorist organizations as a tool to serve the occupation entity.

Velayati underlined the necessity of confronting the arrogance of the US administration, voicing comprehensive support to Syria’s sovereign right over the occupied Golan.