Russia: US using terrorists in Syria to serve its geopolitical interests 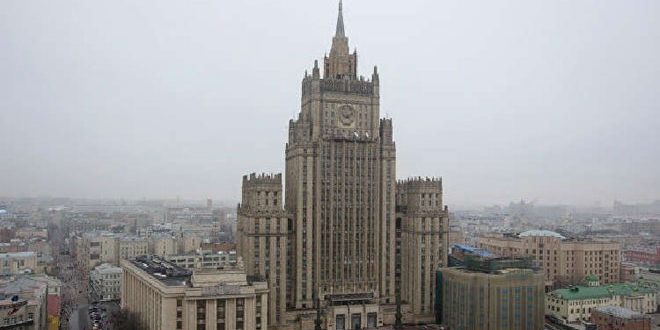 Moscow, SANA – The Russian Foreign Ministry said that the United States is using terrorists in Syria to serve its geopolitical interests.

In a statement on Friday, the Ministry said that Washington isn’t averse to using even those who are without a doubt terrorists to serve its geopolitical interests, something which the US is doing in Syria.

The Ministry said that throughout the 8 years of the war on Syria, US agencies have been supporting terrorists that are directly affiliated to Al Qaeda in direct violation of American laws, all to serve its own interests and purposes. 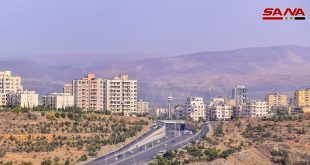