Kremlin: Entry of Syrian Army to Menbej is a positive step towards restoring stability to country 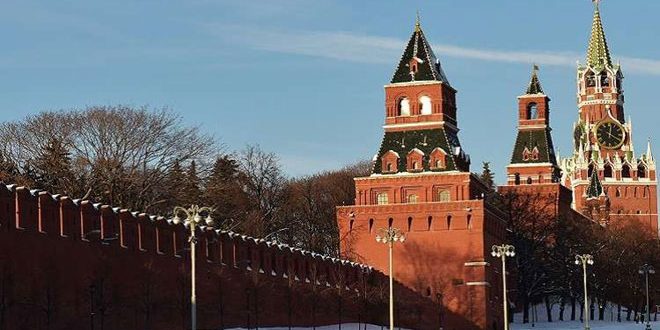 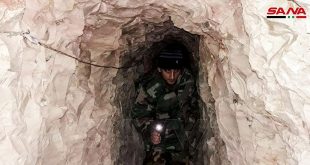 Moscow, SANA – The Russian presidency welcomed the entry of the Syrian Arab Army to Menbej area in the northern countryside of Aleppo and the hoisting of the Syrian flag there.

Kremlin spokesperson, Dmitry Piskov, stressed in a press statement quoted by RT Website that the entry of the Syrian Arab Army to Menbej and hoisting the Syrian flag there represents with no doubt a positive step that contributes to bringing stability to the country.

He pointed out the meeting scheduled tomorrow in Moscow between the Russian foreign and defense ministers and their Turkish counterparts will touch upon the situation in Syria and coordinating steps for reaching an understanding with regards to the latest developments in the country.