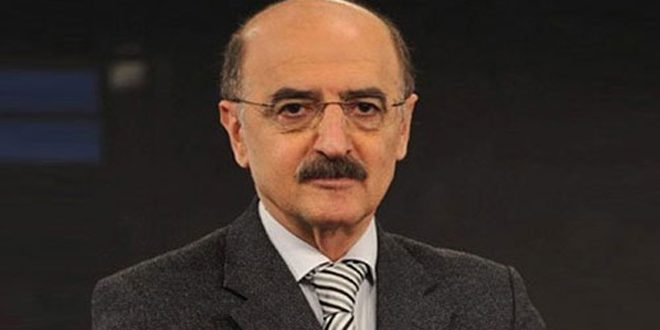 Ankara, SANA- A court affiliated to the regime of Turkish President Recep Tayyip Erdogan has sentenced SANA’s correspondent in Turkey Hosni Mahali to more than four years in prison for his role in exposing the Turkish regime’s support for terrorists in Syria.

Istanbul Criminal Court sentenced Mahali to one year, 18 months and 25 days in prison on charges of “insulting the state and the Turkish government”, for exposing Erdogan government’s support for terrorist groups in Syria and allowing the foreign terrorists to enter Syria via its borders.

The court also sentenced the correspondent to two years , five months ,and five days in prison charging him of insulting Erdogan after Mahali highlighted the policies that led to internal and external problems and crises in Turkey.

In response to the charges , Mahali said that “all the political leaders, ministers, former diplomats and even US former Vice President Joe Biden, German Chancellor Angela Merkel and the Russian President, Vladimir Putin announced that the Turkish regime supports terrorism in Syria …and as a journalist, I rely on the statements of those officials”.