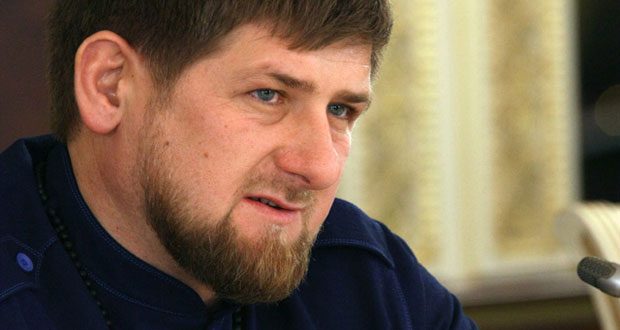 Moscow, SANA – President of Chechnya Ramzan Kadyrov said that the war in Syria is still continuous because some sides, on top of which the USA, the Zionist entity and some European states seek to prolong it in service of their own interests.

Kadyrov clarified in a press conference held in Grozny and quoted by Russian Sputnik News Agency that the crisis in Syria will end once the USA, Israel and European states stop their support to terrorist organizations.

He said that “there are leaders of terrorists in Syria who are supplied of all what they need otherwise they would not survive for a single day. “