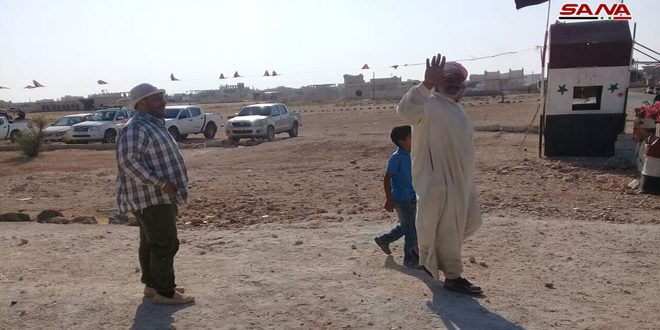 Idleb, SANA-Tens of families returned to their villages and towns in the countryside of Idleb, Aleppo and Hama which were liberated from terrorism by the Syrian Arab Army via Abu al-Dohour corridor.

The families returned from the areas where the terrorist groups spread in Idleb countryside, according to SANA’s reporter.

The reporter said that the families were received by members of the Syrian Arab Army who met their basic needs and secured their transportation to their homes in the countryside of Idleb, Aleppo and Hama. 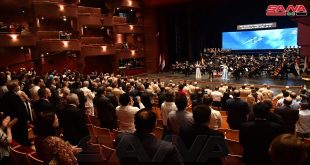