Authorities discover network of tunnels and trenches in Homs Countryside 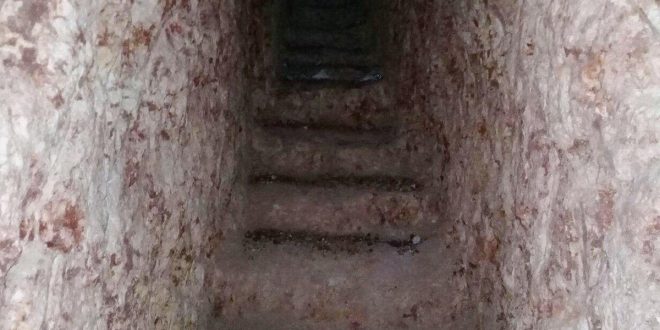 Homs, SANA-A network of tunnels and trenches were uncovered by authorities in the northern countryside of Homs on Thursday.

SANA’s reporter said that authorities discovered during their sweeping operation in the northern countryside of Homs a network of tunnels and trenches extending under schools, farms and citizens’ houses in Tirma’leh town.

Amount of arms, sites and communication and satellite devices used by terrorists to communicate with each other and with their supporting countries were also uncovered during the operation, the reporter added.

The reporter said that work is underway to secure all the villages and towns in the northern countryside of Homs via dismantling IEDs planted by terrorists in preparation for the return of citizens to their homes safely.

On May 16, Homs northern countryside was declared free of terrorism after evacuating the terrorists who refused to settle their status to northern Syria after handing over their weapons and their ammunition to authorities. 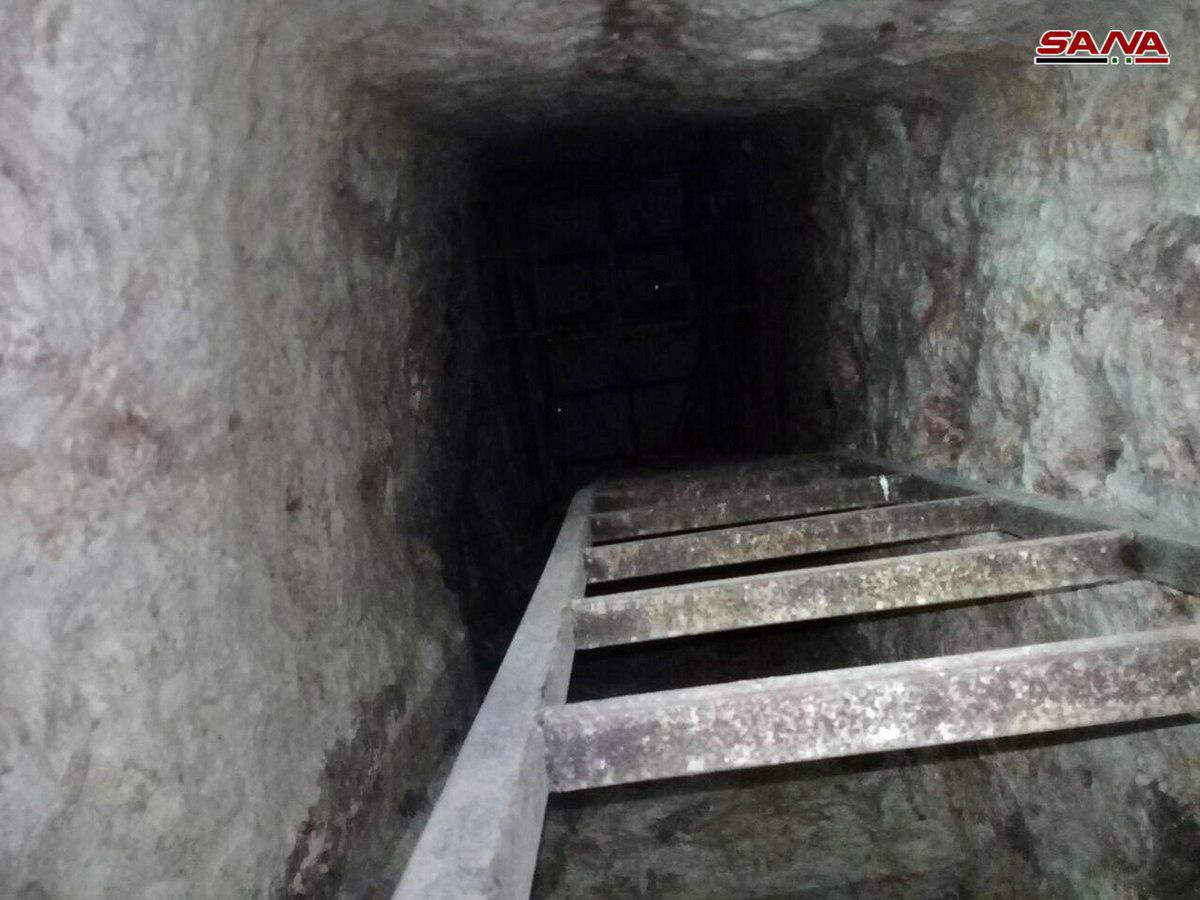 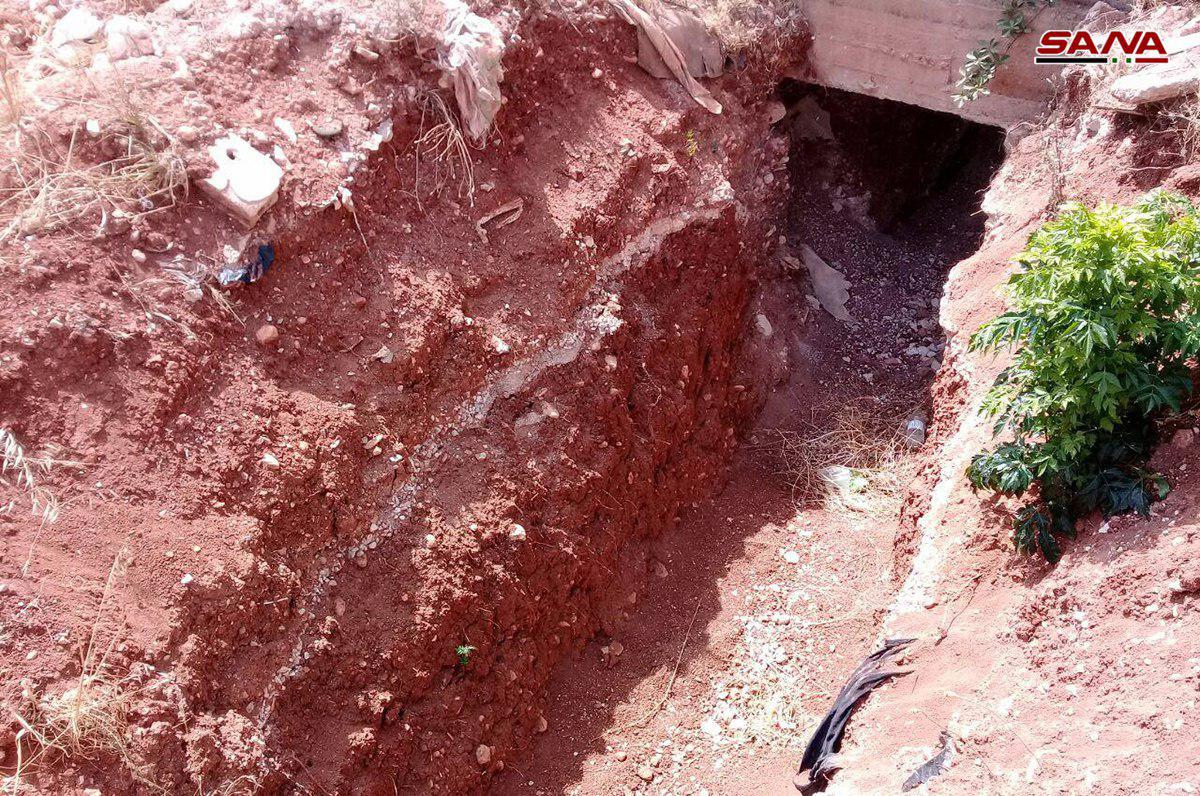