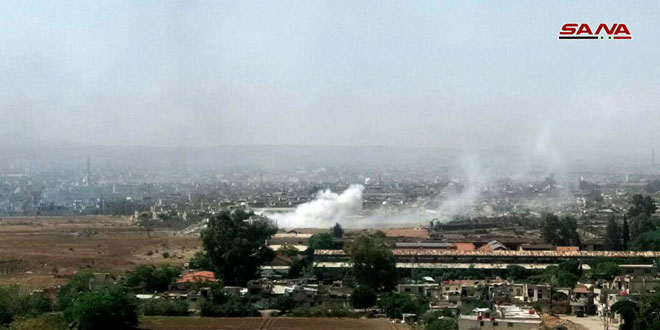 The reporter added that the army inflicted heavy losses upon terrorists in personnel and equipment.

The army units, based on accurate monitoring operations and backed by the army air force and artillery, are carrying out their plans of targeting the terrorist groups’ positions and movement’s routes, cutting off their supply routes, the reporter said.

The military operations will continue until control is established over the south of Damascus, and consequently securing the neighboring neighborhoods which the terrorist organization target with shells. 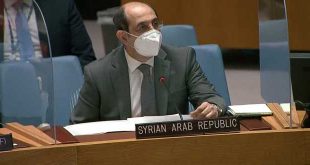